June is Adopt a Cat Month! 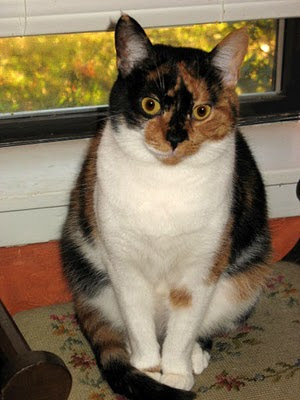 The Humane Society of North Myrtle Beach has a wide variety of cats and kittens waiting for loving homes.

The Humane Society of North Myrtle Beach is celebrating Adopt-A-Cat Month this June. It’s an ideal time to adopt a feline, since the spring and summer months typically bring a surge of kittens and cats to the local shelters.

Whether you’re looking for a fun, frisky kitten or a mellow, mature cat, you’ll find the perfect feline at our shelter! We have cats of all breeds, ages and personalities, and they’re all looking for loving, permanent homes.

The Humane Society of North Myrtle Beach encourages people to enrich their lives by adopting a cat.

Adoption fees will be reduced to $55 on all cat and kitten adoptions on Wednesdays and Thursdays throughout the month of June. All animals are spayed or neutered and up to date on vaccinations. For more information, please call 843-249-4948 or log onto http://www.humanesocietynmb.org/


Posted by Admin at 3:36 AM No comments: Links to this post 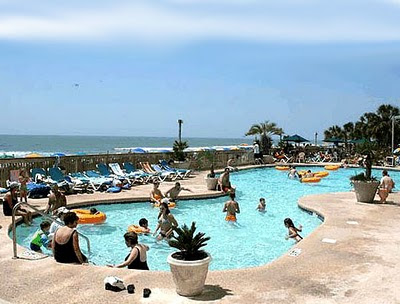 Well, the word is out officially on Trip Advisor, which has become one of the most popular vacation sites around.  Just released, in their Travelers' Choice Best Destinations for 2010,  Myrtle Beach is number one. Cited as a great choice for kids attractions, Myrtle Beach is described in the caption as:


Myrtle Beach is a family-friendly beach destination—which means in addition to great beaches, there’s plenty to do when the kids are sick of making sand castles. Amusement parks, water sports and golf courses are nearby. And family-friendly dining and hotels abound.

This sounds like a big compliment, and when you consider we are listed along with runners up such as San Diego, Hawaii, and several of the best Florida cities, it really IS something.

All the new luxury condo rentals are contributing to our popularity. Clearwater, Sarasota and Destin oceanfront resorts used to make us look like the poor relations...but not so much anymore. We'll be another Boca Raton eventually!

In another division of the awards, Myrtle Beach came in at number seven for Best Family Destinations in the US.  Although it's not often mentioned, more and more of the new resorts are becoming pet friendly hotels as well. It's hard to take off for a week (most of the condos here require a longer stay) and leave the family pet behind.  It's great that more of the nicest resorts are making accommodations for the four-legged family members.


Posted by Admin at 8:25 AM No comments: Links to this post