AOL Real Estate had an interesting article yesterday describing some cities in the US having a surprisingly large number of foreclosures - cities that many people wouldn't think of having a problem with housing woes.

They noted that one out of every nine homes went into foreclosure in Las Vegas last year. ONE OUT OF EVERY NINE...WOW.

As an aside, they also quoted the president of RealtyTrac as saying 2011 would likely set another record for the number of foreclosures. That isn't such good news for anyone. 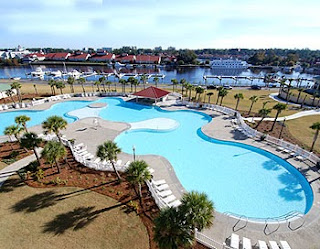 Some of the places mentioned were in our immediate area and as such are of interest to Myrtle Beach real estate folks.  One of these was - guess?  Myrtle Beach itself.  Yes, we made AOL News, and not in a good way. According to AOL, foreclosures increased 44 percent in 2010, mostly from vacation property. One thing that was said that I do not agree with though...

"But the city's major industry, tourism, was hurt by the recesssion." {in 2010).  Now that's the first I've heard of that, particularly in North Myrtle Beach, where several of the condo companies reported a record year last year. They also said we were the nation's ELEVENTH fastest-growing city! 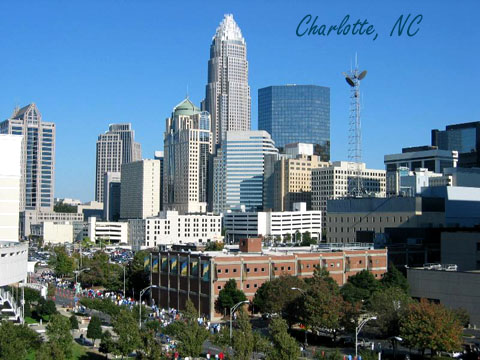 Charlotte NC was another city on the list, predicted to see a 37% increase, and one out of every 50 homes in foreclosure this year.


Virginia Beach was mentioned as having had foreclosures to the tune of 31 percent or one in 54 homes last year. They didn't mention predictions for the upcoming months.

New Orleans was said to have one in 57 homes in foreclosure, a 36% increase just this past month, which followed 36% last year and 79% in 2009. They described this southern resort city as being one of the 100 worst cities in the US for foreclosures.

Tulsa made the list, as well as Savannah GA, and followed by a report on the woes of Albuquerque real estate. Albuquerque is said to have had one out of 46 homes go to foreclosure in 2010. This is blamed largely on the loss of construction jobs rather than the usual mortgage fraud and over-enthusiatic investment attempts. Albuquerque foreclosures increased over 60 percent in last year.
Posted by Admin at 5:29 AM