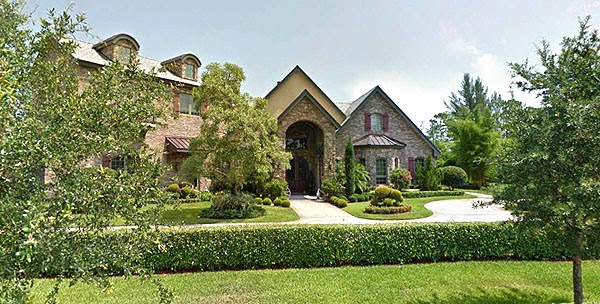 I've contributed to and researched a lot of real estate websites with community information, and I've "seen" a lot of beautiful places doing it. Florida is almost always the prettiest state with the most breathtaking homes and views, but I think I found THE most beautiful place on earth recently, called Parkland Florida.

Parkland is close to Boca Raton and in the Fort Lauderdale Metro area, inland from the actual beach and bordering the Everglades. When it was first developed, they wanted to keep the entire city like a huge park, with no stores, no signs, and little traffic. So many people decided to move there that it wasn't possible to keep a city like that. They eventually had to have the things that every city has, but they managed to keep eight parks operating in an eleven square mile area, so it's still pretty much green.

The homes are all multi-million dollar showcase homes, and to visit this town is like driving through paradise. One of the most notable things about Parkland is that horses and equestrian farms and trails are encouraged and plentiful. It's truly a horse-lovers dream.

They've now also invested in their schools, which have been voted as some of the finest in the entire nation. They have a very grandiose YMCA, a public library that is actually used, as well as pools, golf courses, tennis courts, and about any other kind of entertainment a family could want. 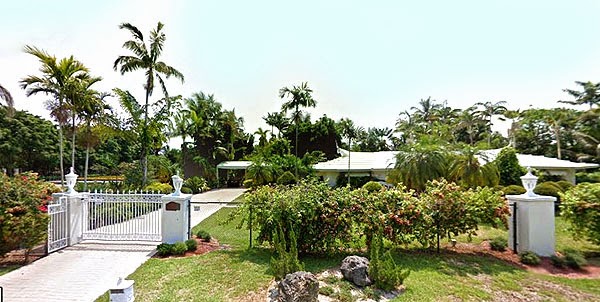 Two notable neighborhoods in Parkland include Heron Bay; with over 1000 homes - which also sprawls over into Coral Springs - and BBB Ranches, where horses and equestrian ranches rule the roost.

Do yourself a favor and go to Florida and visit this dream community. It blew me away when I was researching and searching photos for it. Just an amazing city, even for Florida.
Posted by Admin at 12:28 AM